Project supported by EU I. 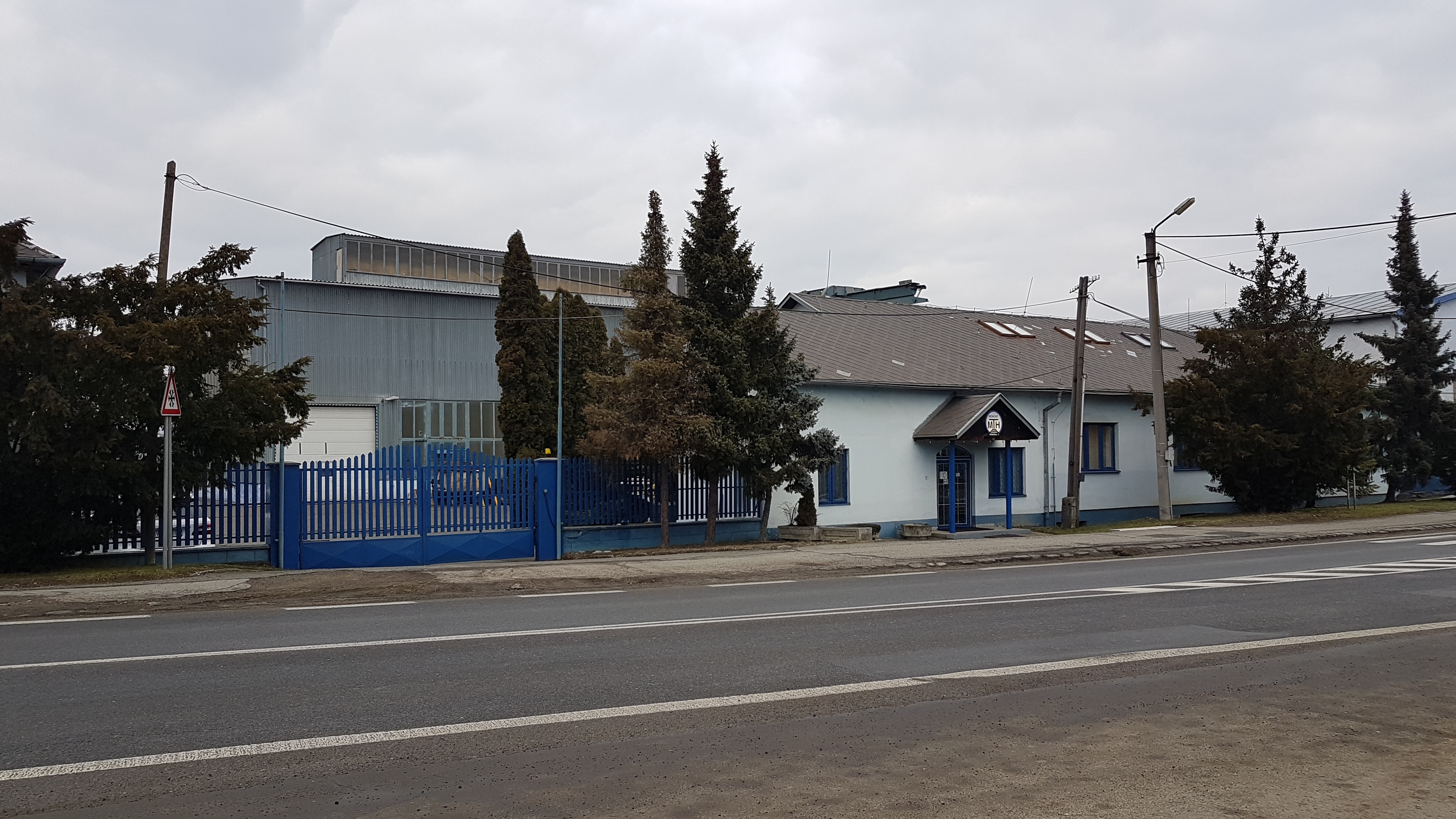 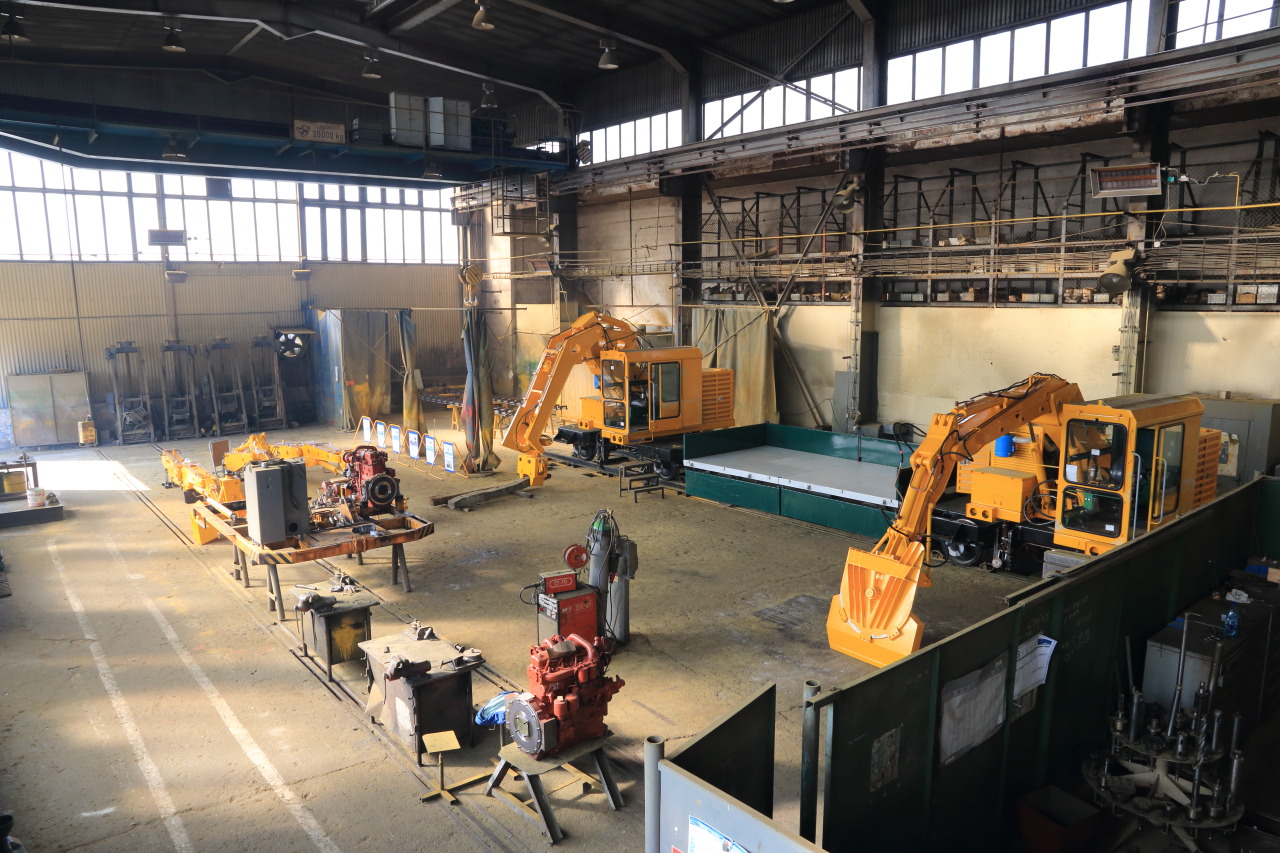 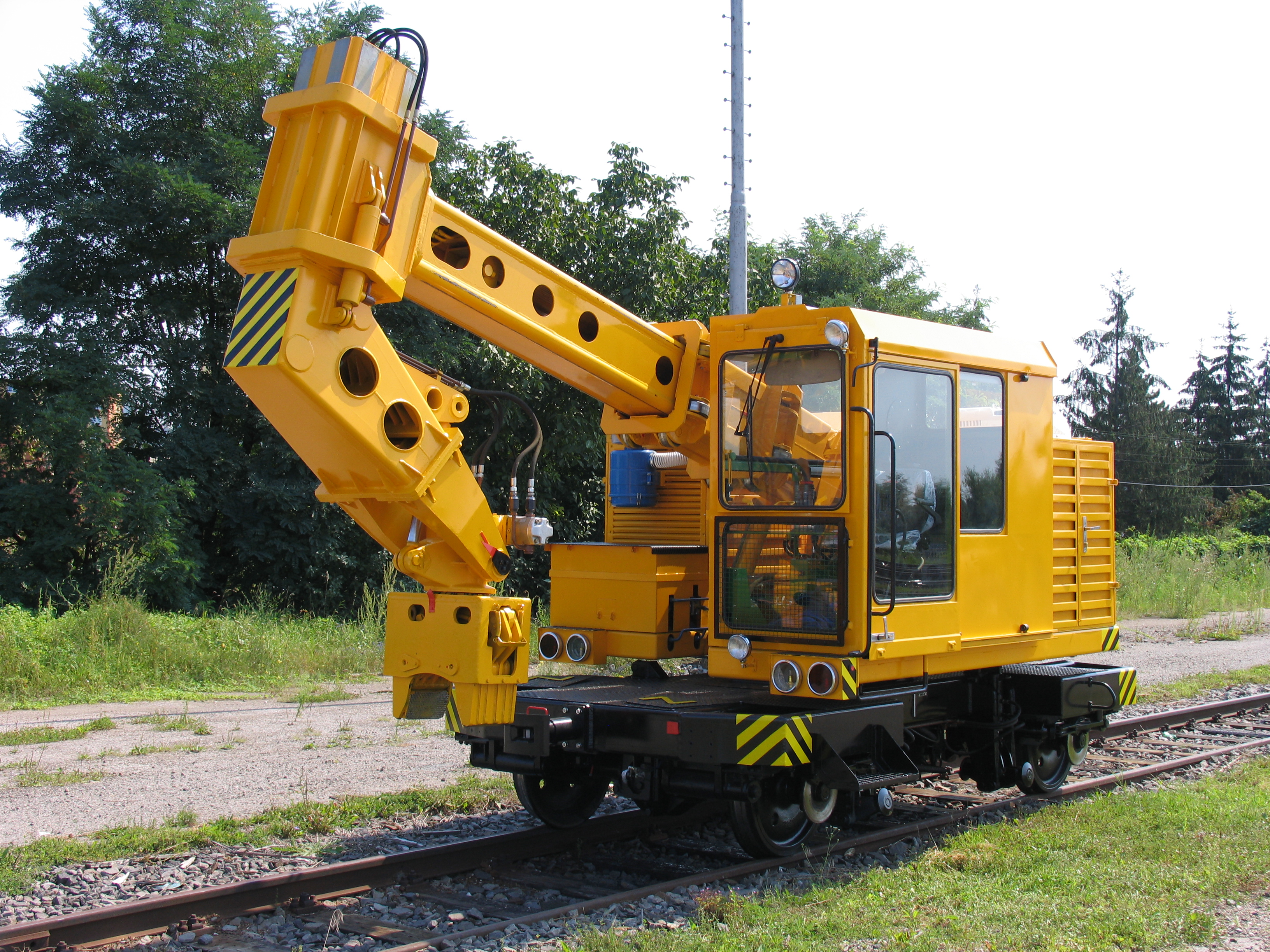 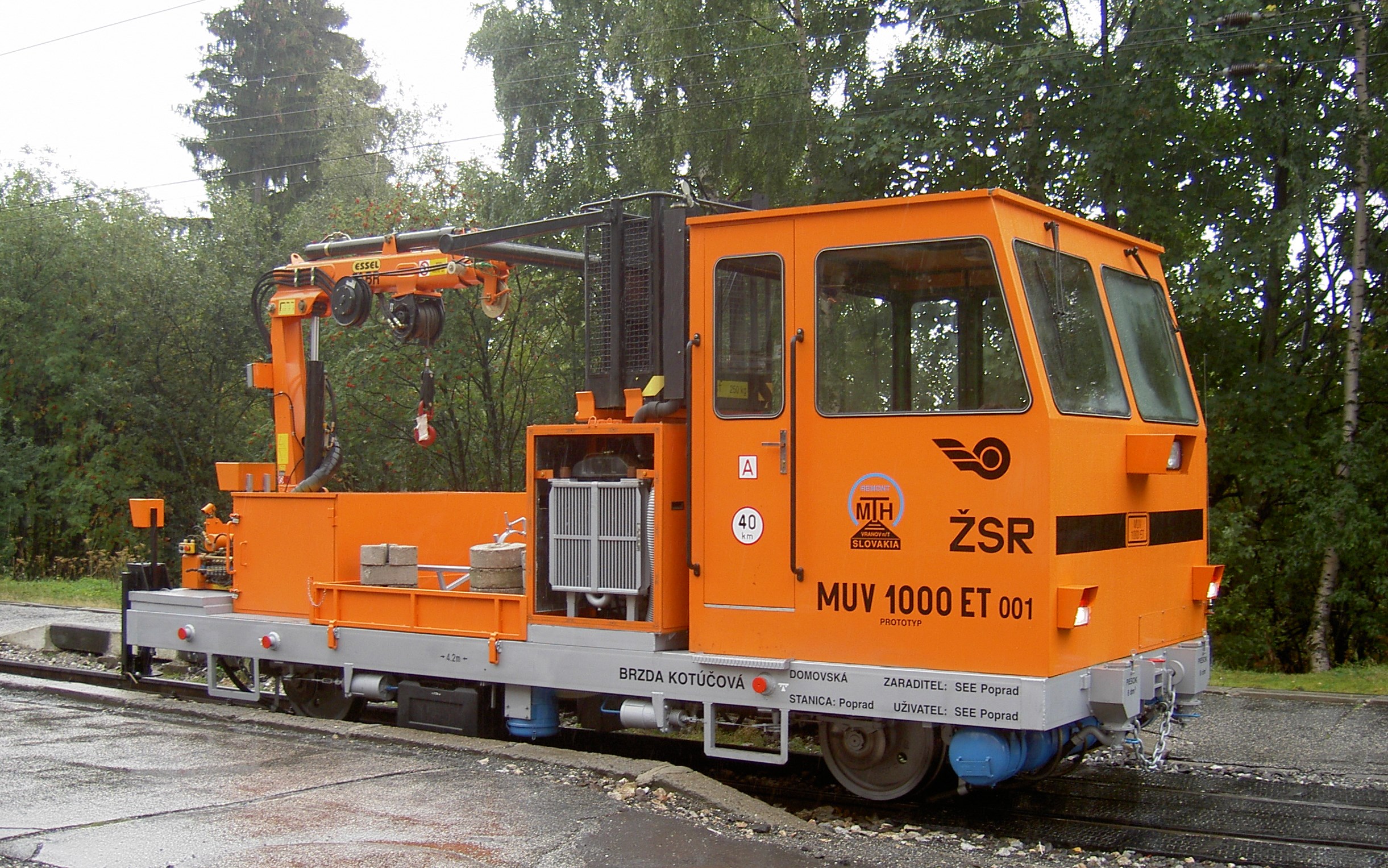 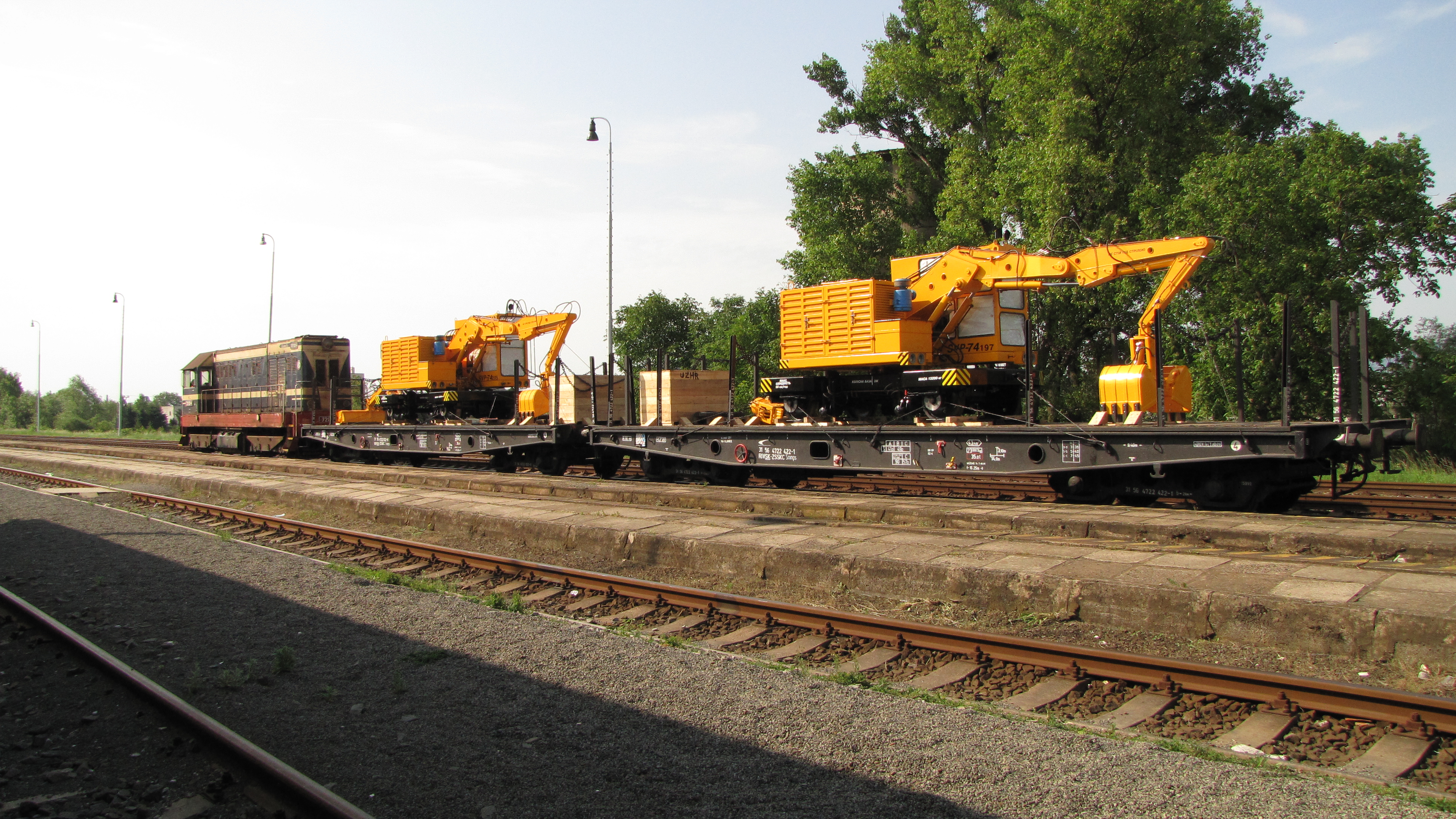 MTH REMONT, s.r.o. Vranov nad Topľou is a small private company founded in 1994. However, its history began to be written as far as the beginning of the 80s of the last century, when railway production began in reconstructed site of former STS Vranov nad Topľou. Progressive transformation changes in the company  have resulted in its current form. Today, MTH REMONT, s.r.o. Vranov nad Topľou represents a dynamically developing company, flexibly responding to changes in the consumer market and the surrounding environment.

In the segment of medium and small mechanization and by its main production program, which is the production of machines and equipment for maintenance and repairs of railway lines, MTH REMONT s.r.o.  Vranov nad Topľou is one the leading companies with pan-European competence.

Even though originally focused on railways, in recent years company expanded its reach to other areas of ordinary engineering production to get closer to new customers in both regional and world markets.